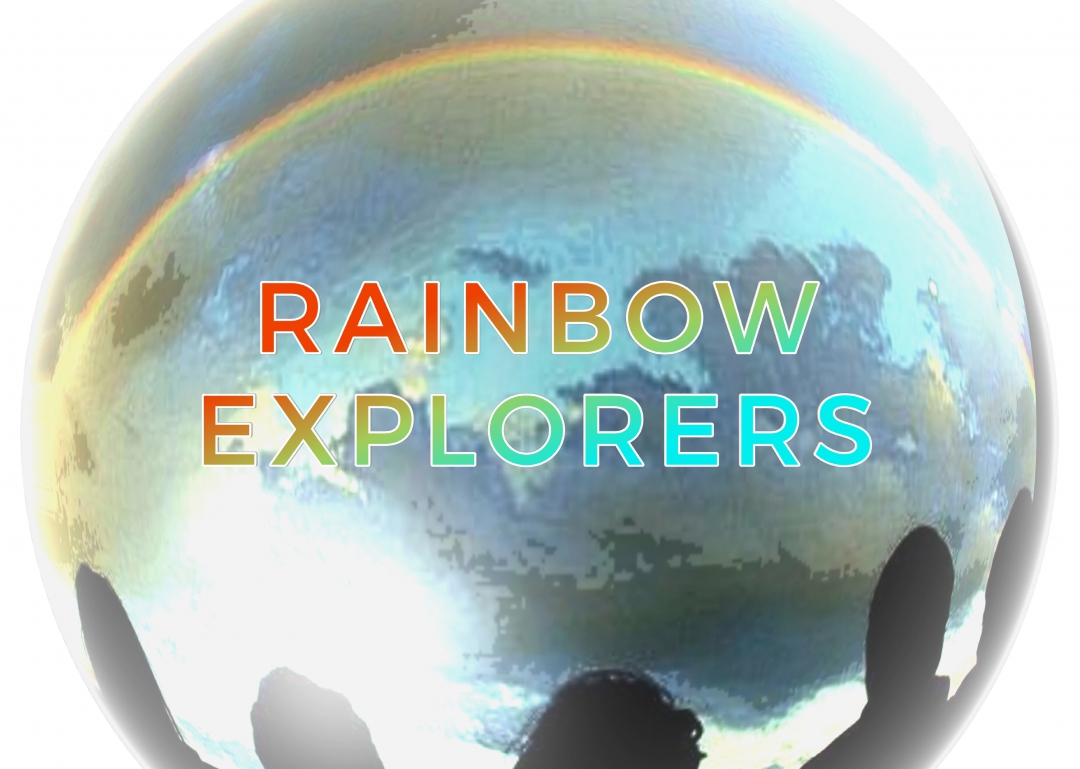 The rainbow is a very beautiful and powerful object. It doesn’t actually exist, still everyone refers to in in more or less the same way.

Rainbows are generally described as very colourful and peaceful. In Greco-Roman mythology, the rainbow was considered to be a path made by a messenger between Earth and Heaven. Whatever the culture or continent, our species’ earliest rainbow is the rainbow of the imagination.